GET TO KNOW TAWNA (ON A PERSONAL LEVEL)

Who’s your gentleman friend?
If we’ve interacted on social media, odds are good you’ve seen me mention my gentleman friend. He retained that title even after we got hitched in September 2014, which occasionally irritates people who expected me to bequeath him the official title of “husband.” Contrary to popular belief, he does not wear a top hat and a monocle, though he has been known to hold doors for me (though I suspect it’s less about gentlemanly inclinations and more an attempt to check out my butt).

Is Blue Cat real?
Blue Cat (the oversized, cantankerous feline in my Getting Dumped series) is a real creature I was fortunate enough to live with until April 2014 when he departed for his next life in an alternate kitty universe. Somewhere out there in a land of clouds and catnip, he’s sitting on the lap of his next lucky human. I’m certain the person’s legs are asleep.

Are you a full-time author? 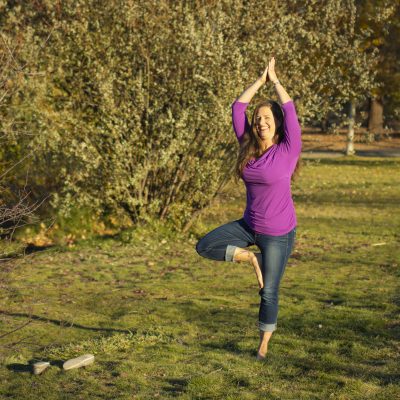 Yes. But I also hold a part-time job as the PR & Communications Manager for my city’s tourism bureau.

So when will you quit your day job?
When they grab me by the hair and forcibly drag me from the building. I love my day job, and don’t harbor any fantasies about telling my boss to stuff it. I had a nine-month stint doing the full-time, stay-at-home-author thing, and I was lousy at it. My introverted nature meant I’d go for days without ever leaving the house, and my creativity dried up when I didn’t have regular human interaction and outside stimulation.

Fans of Making Waves probably recognize that litany of boob terms from the book, and it’s true I’m fond of all things boob-related. When an adolescent growth spurt left me looking like a pair of olives speared on a toothpick, I realized I could either be the joke or make the joke. I like the latter, even now that I’ve grown into my assets.

For the record, I’m an equal opportunity genital jokester. Want to know 100 words for penis?

Do you do speaking engagements?
Occasionally when someone offers me food, wine, money, or some combination of the above. To offer me one or more of those things, contact my agent.