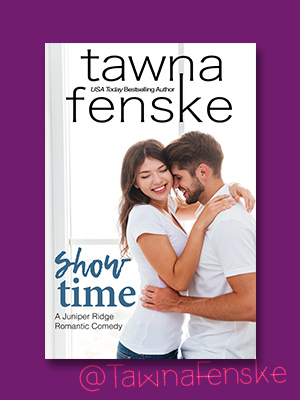 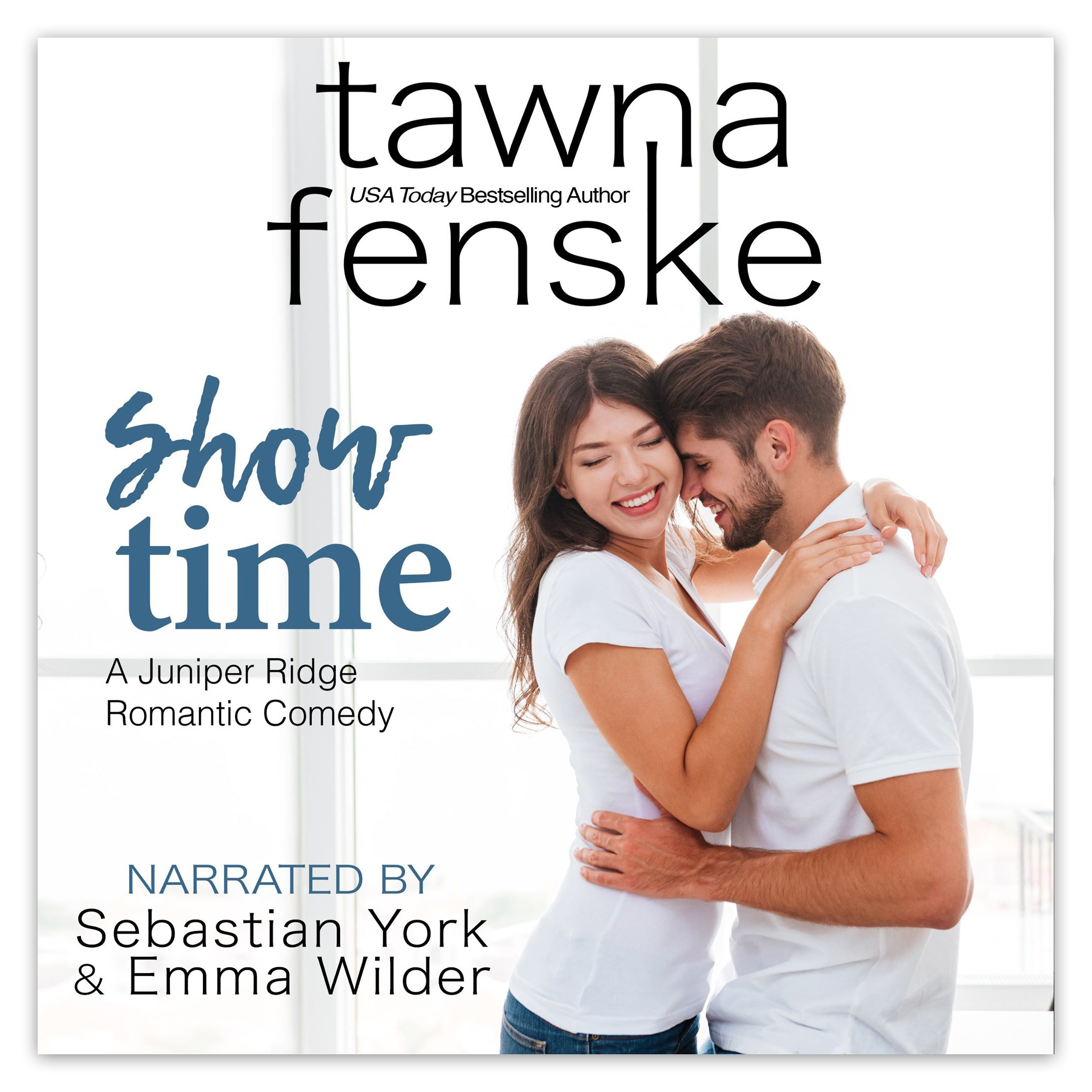 Brought to you by Piece of Cake Audiobooks

It’s a wacky concept. Take an abandoned cult compound and cast the cops, teachers, farmers, and nurses needed for a self-contained community. Throw in some cameras and presto! Instant TV hit.

There’s only one family with the chops to make it work, so the Judsons pack up their LA lives for a fresh start in rural Oregon. Big brother Dean has brokered billions in Hollywood deals. Surely he can produce a tiny town from scratch? He just needs a finance guru to help him prep for showtime while Dean does his best to forget having his heart smashed to withered bits.

Vanessa Vincent ticks all the boxes, with the bonus of zero interest in the mating game aspect of Juniper Ridge. Just give her some spreadsheets and leave her in peace to turn her own wrecked romances into little more than bad flashbacks.

But Dean and Vanessa don’t count on their epic chemistry, or a stranger who’ll stop at nothing to keep Juniper Ridge from debut day. Can they build the dream without risking their hearts, or will it fade to black before the first act ends?